Properties For Sale In Cumbernauld 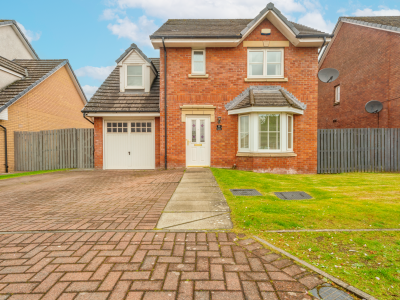 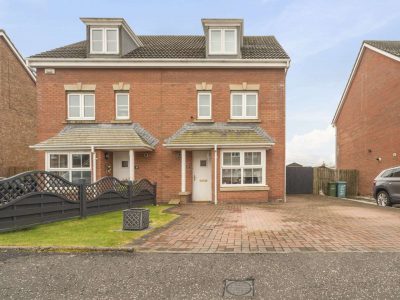 The Estate Agency Company are delighted to offer to the market this beautiful, well presented 4 bedroom townhouse in Smithstone, Cumbernauld. 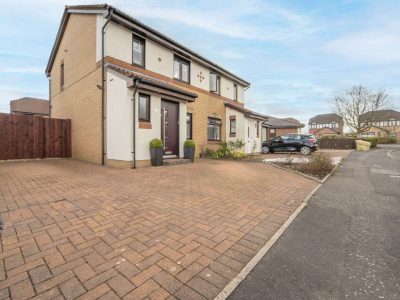 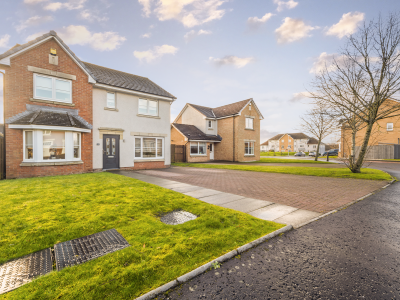 The Estate Agency Company are Delighted to offer to the market this large 4 bed detached property in the original Stewart Milne built Linnenfields Estate Located within one of the most sought-after pockets of Cumbernauld, this property is next to stunning countryside and nature walks.   The present owners have maintained and presented the home […] 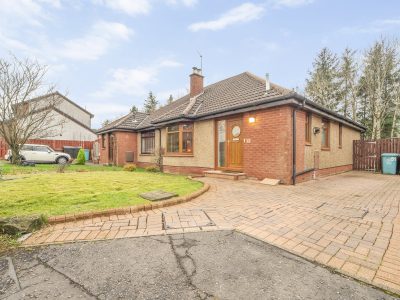 #### CLOSING DATE SET MONDAY 7TH FEBRUARY 3PM #### The Estate Agency Company are delighted to offer to the market this a lovely two bed semi-detached bungalow in the quiet residential area of Balloch in Cumbernauld. The Property has two bedrooms, 2 bathrooms, Conservatory, front and rear gardens, a driveway to the side, well maintained […] 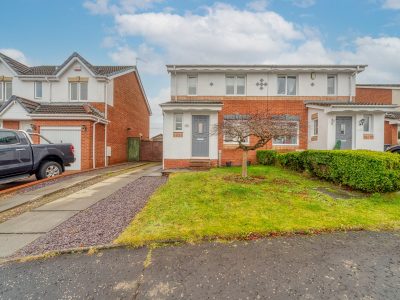 #### CLOSING DATE SET TUESDAY 8TH FEBRUARY 12NOON #### The Estate Agency Company are delighted to present this excellent example of a semi detached villa situated within a sought after area of Blackwood, Cumbernauld. The property is set within generous garden grounds and is presented to the market in excellent condition. Viewing is strongly encouraged […] 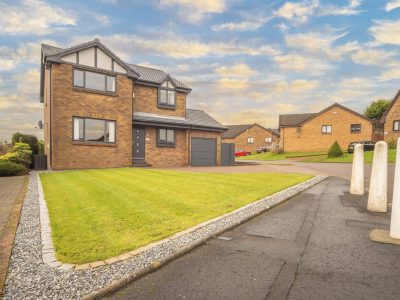 ###### CLOSING DATE SET FOR THURSDAY 2OTH JANUARY AT 12 NOON ### The Estate Agency Company are delighted to offer to the market No 2 Nairn Way. This is a substantial modern detached villa situated in the sought after area of Carrickstone in Cumbernauld. This attractive family home enjoys a superb position within the sought […]

Discover the true value of your property and avoid settling for less. Don't pay inflated agency fees and ensure you receive the service you need. Get in touch with a dedicated agent to sell your property with The Estate Agency Company.

Cumbernauld is one of Scotland’s best-known New Towns and was created in the 1950s as a population overspill for Glasgow.

Cumbernauld's town centre was regenerated in the 1990s and includes what is now accepted as Britain's first shopping centre and the world's first multi-level covered town centre. This has since been expanded with the addition of the Antonine Shopping Centre, providing a large variety of shops. The town has a wide selection of eateries.

The town boasts a number of attractive green spaces. To the south of the town, Palacerigg Country Park has nature trails, a tree-top walkway and a zoo, making for a great family day out. Cumbernauld House Park and Cumbernauld Glen in the heart of the town are natural havens for wildlife. Cumbernauld Outdoor Activity Centre offers a range of leisure activities from archery to paintball and 4x4 driving. The town has a museum in the main library which details the story of Cumbernauld through the Roman, agricultural and industrial eras.

Cumbernauld has many links to nearby motorways including the M8, M74 and M9. Regular bus services run to Glasgow, Stirling, Falkirk, Dunfermline and St Andrews while local services run to the surrounding towns and villages. The town is served by two railway stations, Cumbernauld and Croy. Cumbernauld also has its own airport but it is primarily used for training.